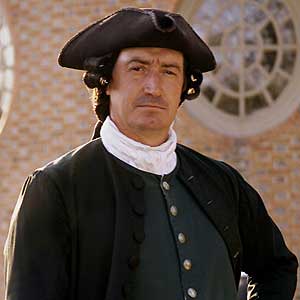 Patrick Henry would have the church provide social services that today we relegate to the state. Listen to his religious views presented in his Assessment Bill of 1784. Richard Schumann interprets.

Harmony Hunter: Hi. Welcome to the podcast. I’m Harmony Hunter. April is religion month at Colonial Williamsburg, and we’re marking in the podcast with a two-part series on the religious views of our founders. Thomas Jefferson and Patrick Henry both introduced religion bills in the Virginia General Assembly, and you’ll be surprised at how different they were. Listen this week as Patrick Henry, interpreted by Richard Schumann, presents his religion bill. Tune in next week for Thomas Jefferson’s rebuttal.